“Invasion of the Girl Snatchers” was the title given to the mid-80s rerelease of the 1973 exploitation flick “The Hidan of Maukbeiangjow.”

The story, near as I can figure, has to do with Aph, a hippie wizard, who is under the control of the evil alien Utaya, who is in the body of private detective Sam Trowel and thus forced to wear Trowel’s truly unfortunate double-breasted sport coat.

There are bad guys and less bad guys and big 1970s land barges and hicktastic songs and zombies and alien confusion about human anatomy.

And hippies. Lots of hippies.

Aph wears a robe, has one of those broccoli haircuts and says things like “Oh Queen Shiltipada, hear the words of Aph, son of Jehovah” at the drop of a hat.

At the drop of two hats, you get stuff like this: “Wait! I question the ability of his astral shell to pierce the vortex of Etheria and yield its harvest to the upper kingdom.”

Well, it’s hard to argue with that, although Dope Number One tries.

“Man, you are a sickie!” he hisses at Aph, right before Queen Shiltipada drinks all the nitroglycerin that’s cunningly stored in a Lancer’s bottle.

I don’t want to spoil the end for you, so I’ll just say it makes no more sense than the beginning.

This true Grade Z filmmaking — spastic cuts, horrendous lighting, and the same two breasts, off and on.

An all-time classic Four coils, and a nomination for the next Iron Coil award. 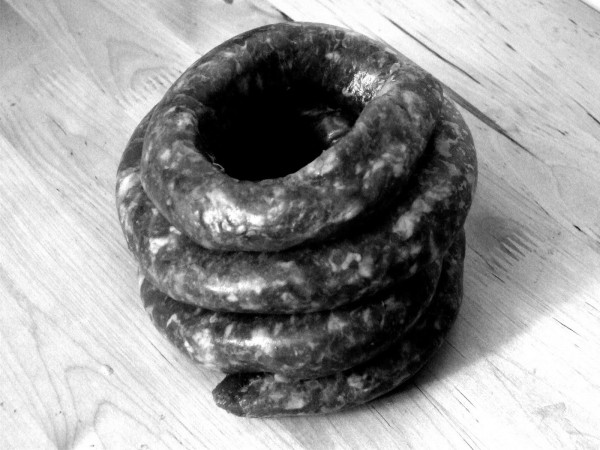