The American left never misses a chance to act like brainless little twerps. Here are some examples from the Soros gang in reaction to the election of Donald Trump.

Nothing persuades people to rally to your cause like…

Delaying them for hours on the way home from work.

Work. Employment. You know — that thing the people who pay the taxes do while you plan your protests.

Those fall evenings are pretty chilly, so you’ll want to start a cheery blaze. 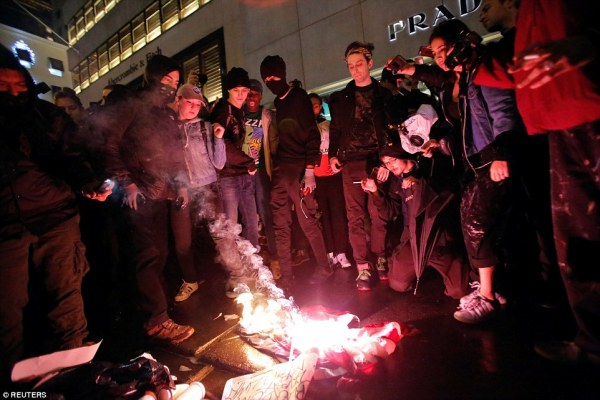 One surefire way to get street cred — and maybe get a gig as a protest coordinator — is to get in a cop’s face. Be sure to have your friends close by to capture the special moment when the dedicated public servant decides he’s had enough.

I wonder if this representative of the cisgender patriarchy realizes he’s oppressing a minority? 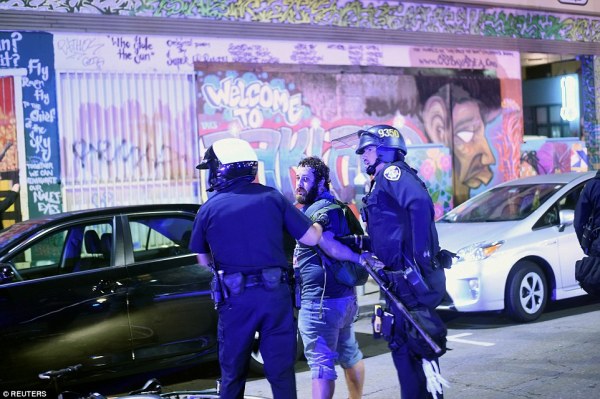 Rules for weenie radicals: Always show the courage of your convictions by wearing a mask.

(And for God’s sake zip up your fly, Boston Guy Fawkes dude.)

Here is the supreme sacrifice — a social justice warrior throws his bike at the fascist troops. Oh, wait, it’s someone else’s bike. 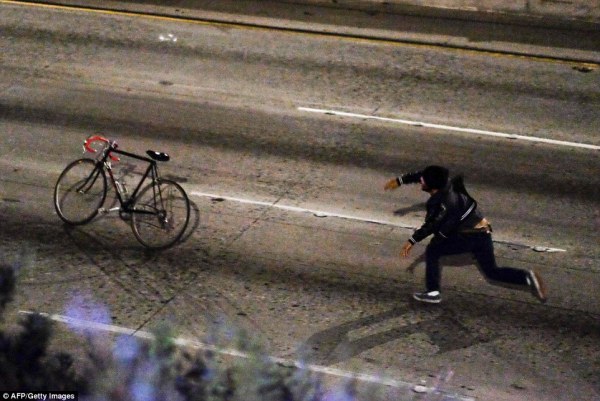 Is this her natural expression? 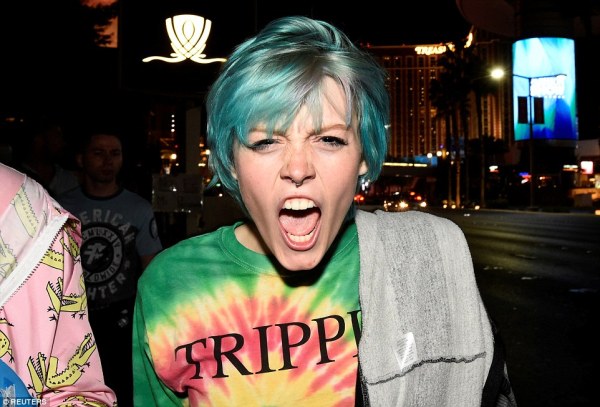 Dear Progressives: This is why you lost. Nobody likes being harangued — especially through a bullhorn. 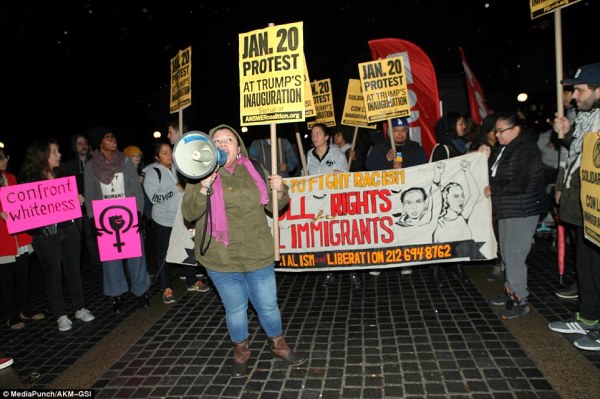 I guess they were all out of Pol Pot hoodies

Cher said she was moving to Jupiter, but here she is, looking like Michael Jackson — which pretty much amounts to the same thing.

So what do you want? An award?